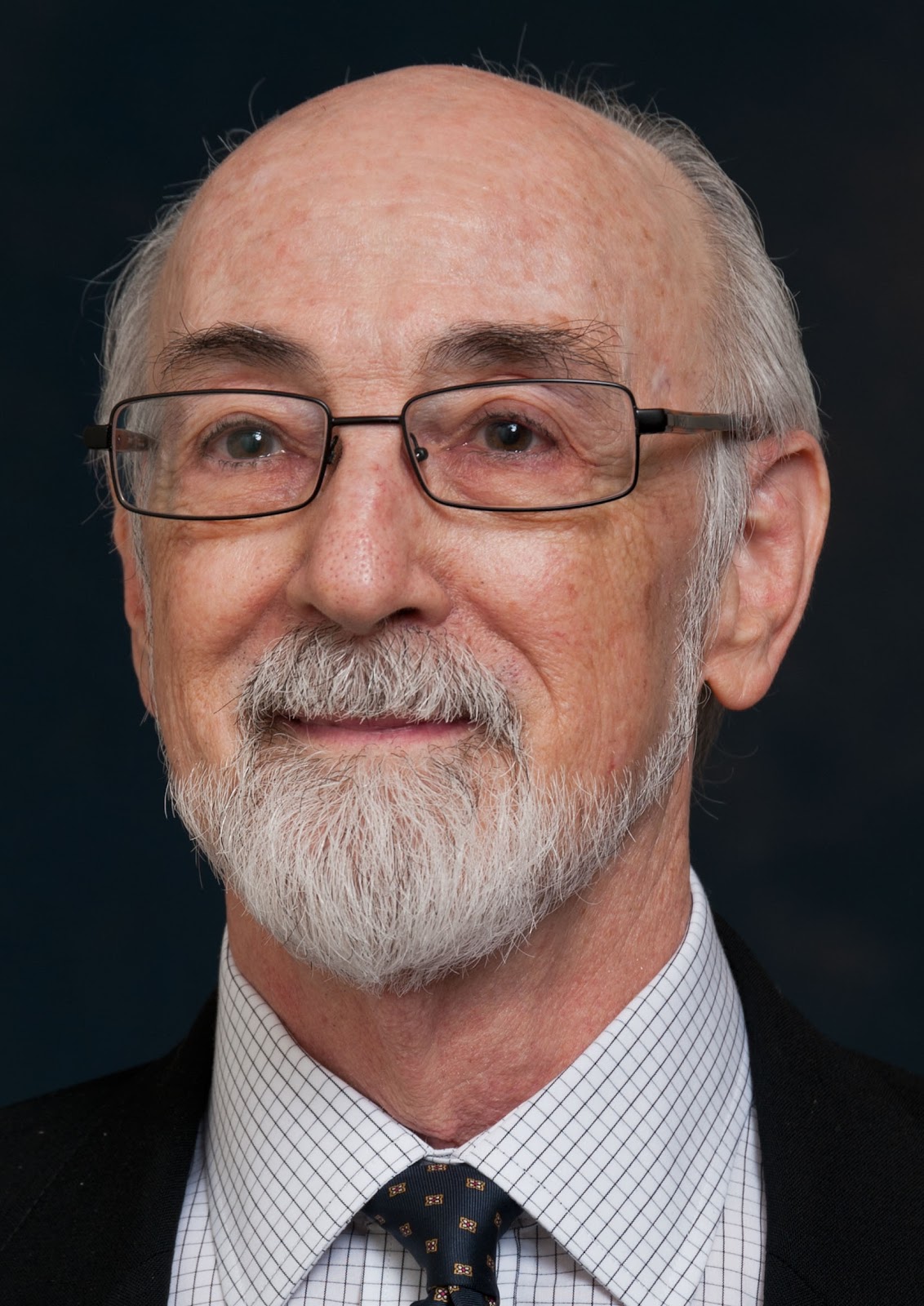 Harvey Starr is the Dag Hammarskjöld Professor in International Affairs Emeritus (Political Science), and Jewish Studies Program Emeritus Scholar at the University of South Carolina. Major research interests include: conflict processes (international, domestic, and their intersections), geopolitics and diffusion analyses, and the causes and consequences of failed states. He is the author or editor of 18 books and monographs, and over 100 articles, chapters, and notes. Most germane are:  State Failure in the Modern World (Stanford University Press, 2016, with Zaryab Iqbal), Geopolitics (Paradigm, 2015), edited books on protracted conflict (1999), state failure (2009), and on the Israeli conflict system (2016, with Stanley Dubinsky).

The explicit linkage between language and conflict is being pursued by Dubinsky and Starr through the ConflictAnalytiX  LLC, and includes their recent post on The Conversation and upcoming conference presentations.