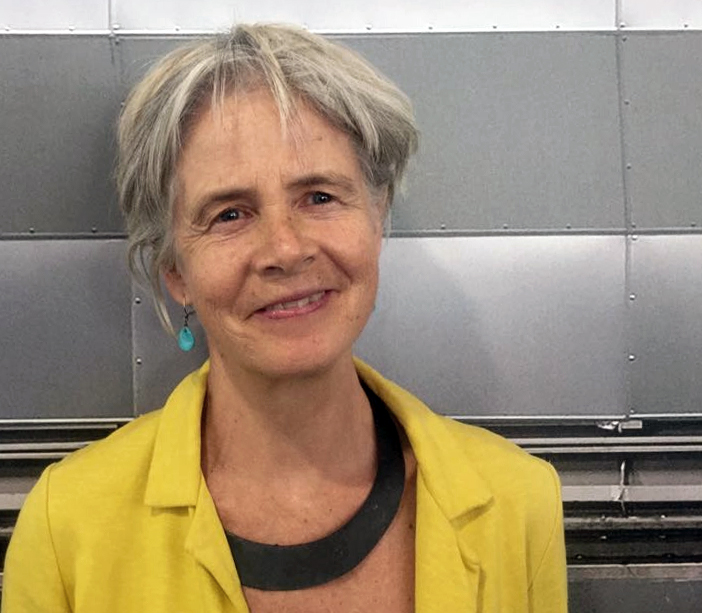 Irene J. Klaver is a Professor in Philosophy at the University of North Texas and Director of the Philosophy of Water Project www.water.unt.edu. Working and thinking at the interface of social-political and cultural dimensions of water, she collaborates with artists, scientists, filmmakers, humanity scholars, politicians, historians, and anthropologists. Klaver was a leading co-editor of the UNESCO book Water, Cultural Diversity & Global Environmental Change (Springer, 2012); co-editor of From Biocultural Homogenization to Biocultural Conservation (Springer, 2018); and Co-Director and Research Specialist of the award-winning documentaries “The New Frontier: Sustainable Ranching in the American West” (2010) and “River Planet” (2011). Currently, she is finalizing a book with an environmental historian about the Trinity River in North Texas (Texas A&M University Press) and working on a monograph on Meandering, River Spheres, and New Urbanism.  Dr. Klaver was a Water and Culture Advisor for UNESCO, 2008-2013, and Co-Director of the International Association for Environmental Philosophy, 2010-2014.