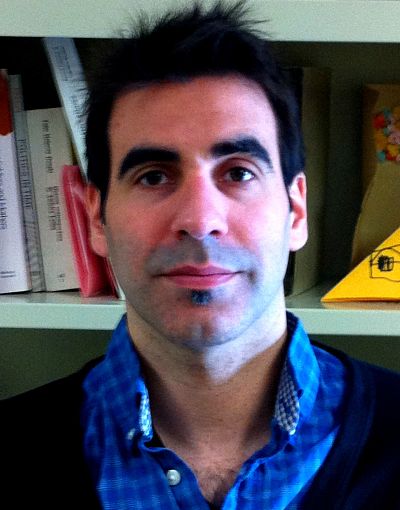 Mike Medeiros is an Assistant Professor at the Department of Political Science at the University of Amsterdam. His research explores sociopolitical issues related to social diversity. Specifically, He is interested in understanding how individuals from minority groups develop demands for cultural rights and decentralization as well as the acceptance, or rejection, of these demands by the wider national community.  As a scholar originally from Quebec, he has been attracted to understand the relationship between language and politics. His work has explored how individuals develop attitudes towards language and how these attitudes influence their political behavior. Some of his publications on language and politics include: “National Frenemies: Linguistic Intergroup Attitudes in Canada” (in Ethnic and Racial Studies), “Refining the Influence of Language on National Attachment: Exploring Linguistic Threat Perceptions in Quebec” (in Nationalism and Ethnic Politics), and  “The Language of Conflict: The Relationship between Linguistic Vitality and Conflict Intensity” (in Ethnicities).