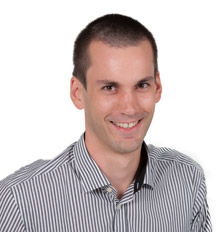 Nils-Christian Bormann is a  lecturer in the Department of Politics at the University of Exeter and a HASS Research Fellow associated with the Global Uncertainties theme. Previously, he held a post-doctoral position in the International Conflict Research group at ETH Zurich, where he also earned his PhD in 2014, and his master's degree in Comparative and International Studies (2010). As a recipient of the Swiss National Science Foundation's DocMobility Grant, he was a visiting researcher at the University of Pittsburgh's Department of Political Science from January to June 2012 where he studied the effects of post-conflict power-sharing arrangements on domestic conflict diffusion together with Burcu Savun.