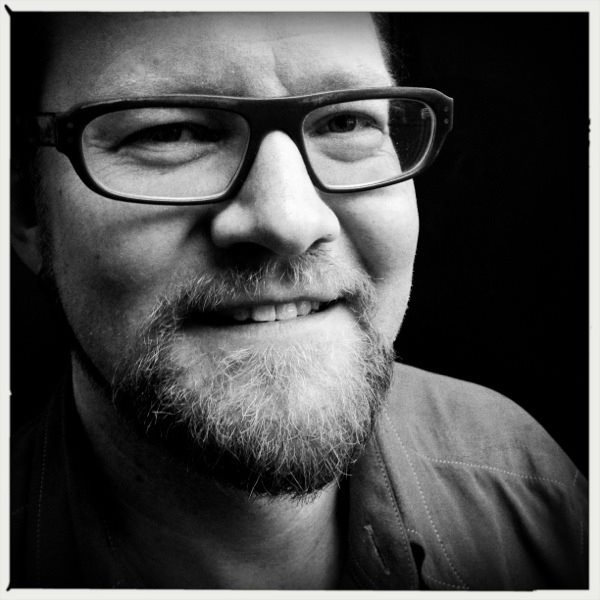 Peter Ives is a Professor of Political Science at the University of Winnipeg, Canada. He received a B.A. in Political Science from Reed College, and an M.A. and Ph.D. in Social & Political Thought from York University, Toronto. His research is broadly centered on language and political theory with a more specific focus on the ‘politics of global English.’ He is author of Gramsci’s Politics of Language: Engaging the Bakhtin Circle and the Frankfurt School (University of Toronto Press, 2004); Language and Hegemony in Gramsci (Pluto Press, 2004, Turkish translation 2011, Chinese translation 2018). He is co-editor, with Rocco Lacorte, of Gramsci, Language, and Translation (Lexington, 2010), and with Thomas Ricento and Yael Peled, Language Policy & Political Theory (Springer 2015). His articles have appeared in Language Policy, Political Studies, Critical Review of Social and Political Philosophy, Educational Philosophy and Theory, Historical Materialism, Rethinking Marxism, and the Review of International Studies. His articles have been translated into Spanish, German, Italian, and Portuguese.